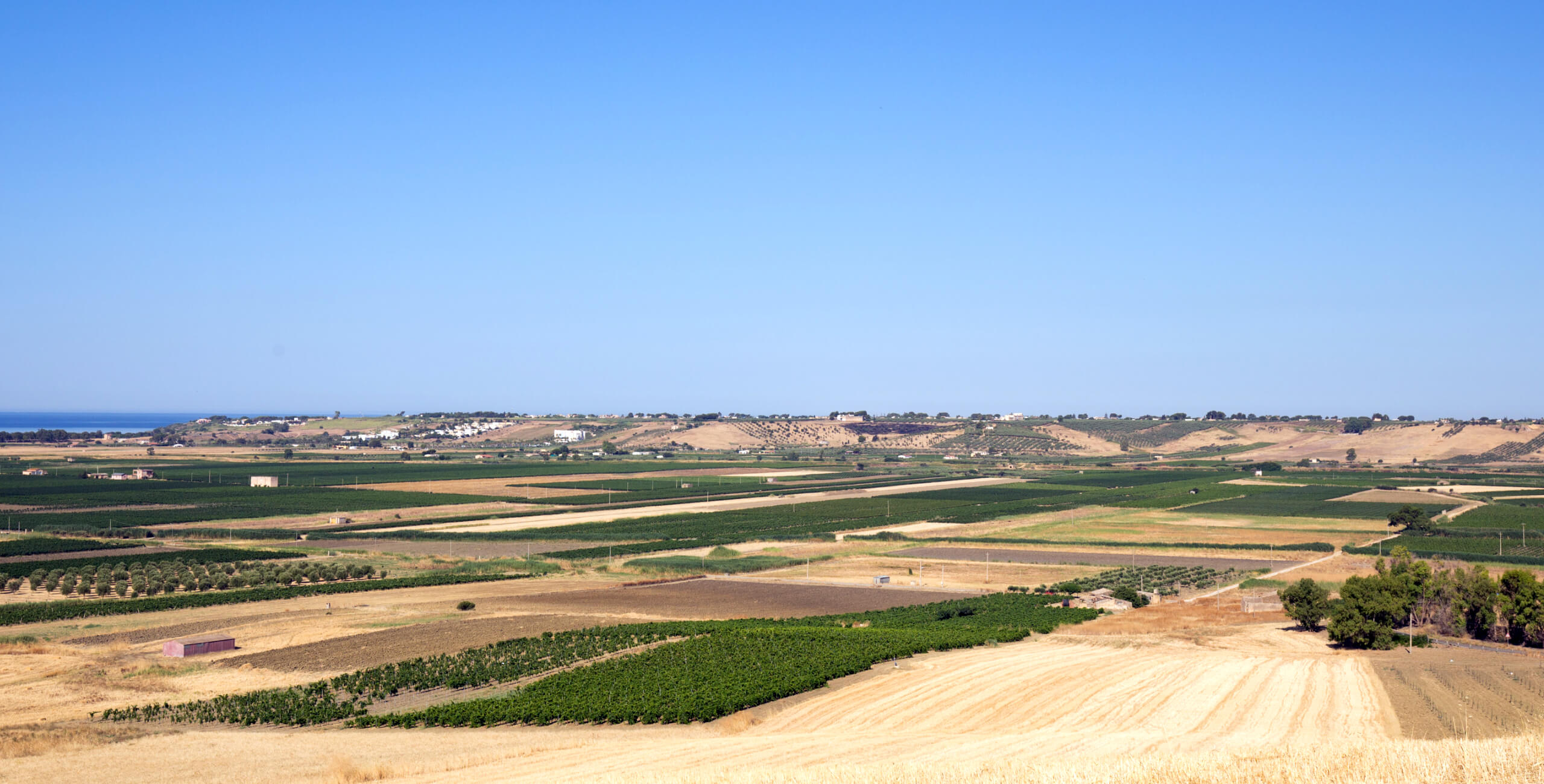 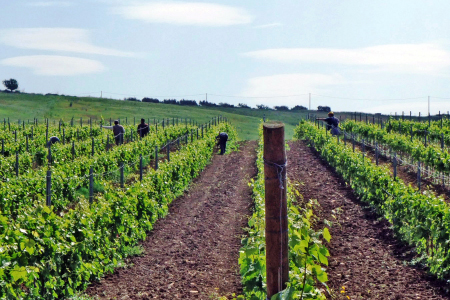 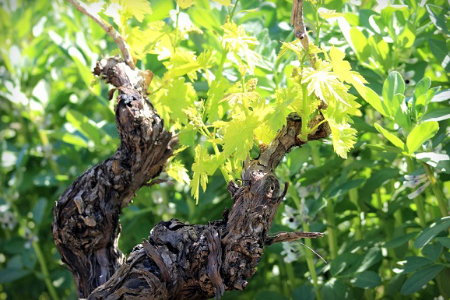 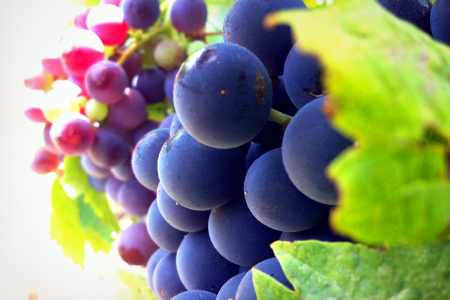 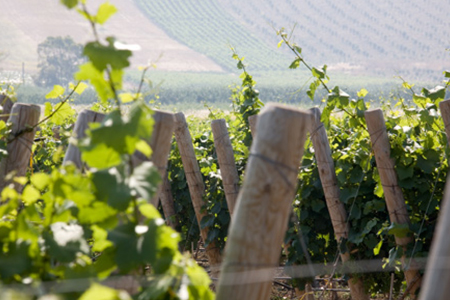 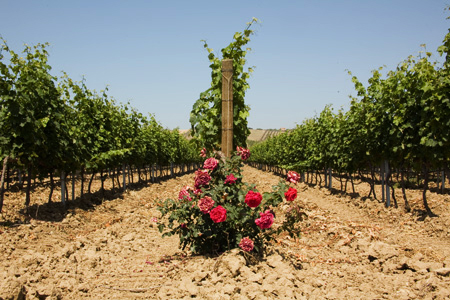 If you want to understand my wines you need to see the ocean.
The boundless deep blue sea, the white, yellow and ochre beach that stretches for dozens and dozens of miles, the beautiful sandy dunes shaped by fresh breezes, covered with wild lilies and canes and reeds and tamarisks, where small black beetles draw endless doodles, where turtles lay their eggs, where gray herons and all sorts of birds come to rest during their neverending migrations.

Vines living so close to the ocean that they can turn sea brine into vibrant salinity. Vineyards that enjoy mild winters and warm dry summers, and amazing temperature ranges between night and day. Ripe berries, tasty and sweet, that smell of sunshine and of a gentle Mediterranean wind.

There is the Inzolia that my grandfather planted in early 20’s and has so well adapted to the sea brine that you won’t believe she could live anywhere else. There are the vineyards that my father brought to Belicello experimenting with international grapes: Chardonnay, Merlot, Petit Verdot and Cabernet Sauvignon, which you may now look askance, but were the new frontier 30 years ago.

And then, there’s what I chose to grow: Perricone, Nerello, Alicante, Nero d’Avola, Catarratto, Grillo, Zibibbo.

MENFI, SICILY: MY HOMELAND, IN WHICH I BELIEVE 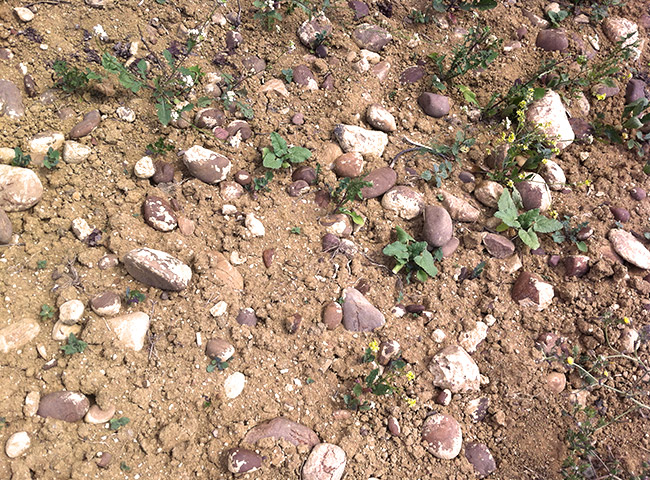 In the eastern part of Belicello the soil is very deep and calcareous, with plenty of lime stones. The huge amount of minerals gives the grapes a pleasant complexity, a good structure and amazing aromatic development.

The old vines of Inzolia live here, in the vineyard Dietro le Case, as well as a new vineyard which we have planted grafting the old wood on new rootstocks.
Walking eastwards and uphill, the Nero d’Avola that we use for La Bambina. 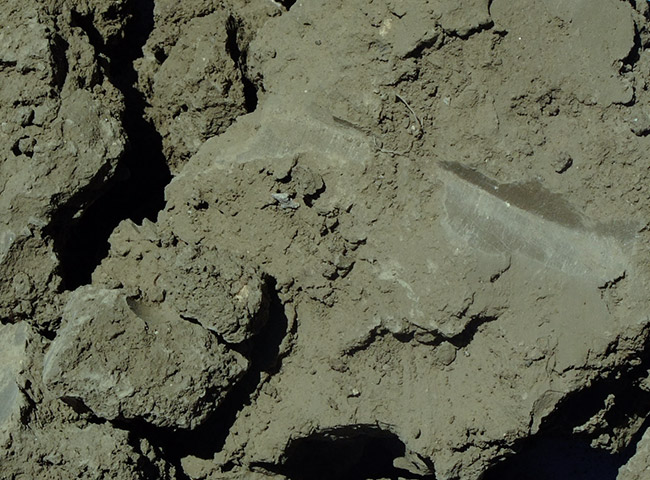 The main part of the vineyards grow in the heart of Belicello. It's a fertile and rich area consisting mainly of alluvial soils made by clay banks that allow the water flowing South from the upper part of the Belice Valley, where international grapes find optimal conditions for their full ripening.

The Microcosmo vineyard, planted with Perricone and Nerello Mascalese, grows in the same area and enjoys fresh dominant breezes blowing from the ocean. 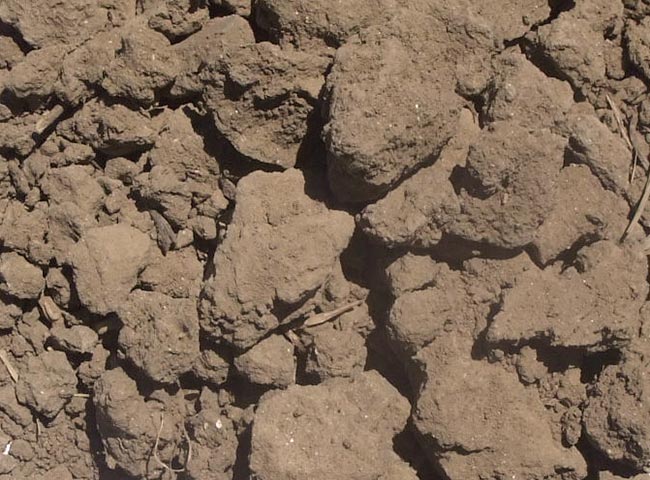 La Vota is an ancient loop of the Belice River, placed alongside its eastern border, where my father planted the Cabernet Sauvignon.

Once covered by swamps and reeds, it is today a very fertile area and consists mainly in yellowish alluvial sands that also contain a good clay silty fraction.

During the rainy seasons it is occasionally affected by the river's flood.